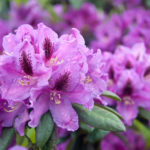 The national flower of Nepal is Rhododendron. The beauty of Rhododendron catches many tourist every year.Nepal is the land of snow peaks and it has a significance importance from the cultural point of view. Nepal is actually land between the high Himalayas and the Indian plains. Nepal is being visited by many tourists each year […] 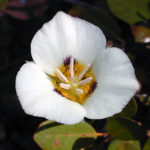 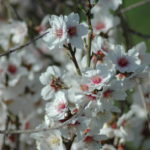 The national flower of Taiwan is Plum blossom.The Plum Blossom is a very beautiful flower with great symbolic values. On 24 July 1964, Taiwan has adopted Plum blossom as the National flower.Taiwan has excellent climatic condition for growth of trees and flowers which gained the interest of researchers and this trait of Taiwan helps more […] 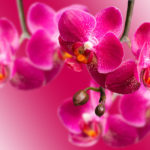 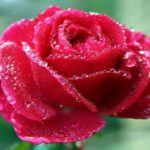 The National Flower of Ecuador is the Rose. Ecuadorian roses are known for their huge blossoms, which happen in around 60 varieties in different fragrance and shades of red, pink, yellow, purple and lavender. Ecuadorian roses have dark green stems that are long and straight. This makes them particularly useful for presentation in tall vases. […] 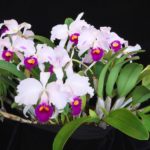 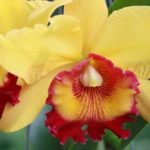 The National Flower of Brazil is Cattleya Orchid. It is one of the most popular kind of orchids, especially as cut flowers, as it comes with variety of colors and goes on for a significant long time. This species is also known as the ‘corsage orchid’. Interesting Facts about Cattleya Orchid: Cattleya Orchid flowers grow nicely in normal […] 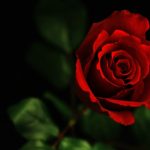 Red Rose is the national flower of Togo. It is no secret that a rose is a very luxurious flower and that is why ancient Greeks and Romans used Rose petals to perfume their baths. Roses are not just gorgeous and long lasting flower, but also deliver the feelings of heart to their beloved ones. As right […] 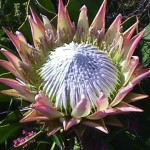 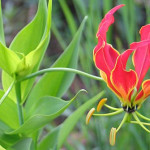 The National flower of Zimbabwe is a Flame lily. Flame lily is a unique flower and is native from Asia to the South Africa. This beautiful flower is not only known for its rare beauty but also for one of its trait i.e: poison. Native people blame this beautiful flower for so many sudden deaths […]