The national flower of Taiwan is Plum blossom.The Plum Blossom is a very beautiful flower with great symbolic values. On 24 July 1964, Taiwan has adopted Plum blossom as the National flower.Taiwan has excellent climatic condition for growth of trees and flowers which gained the interest of researchers and this trait of Taiwan helps more volume of the flower to grow and which intensify its beauty. 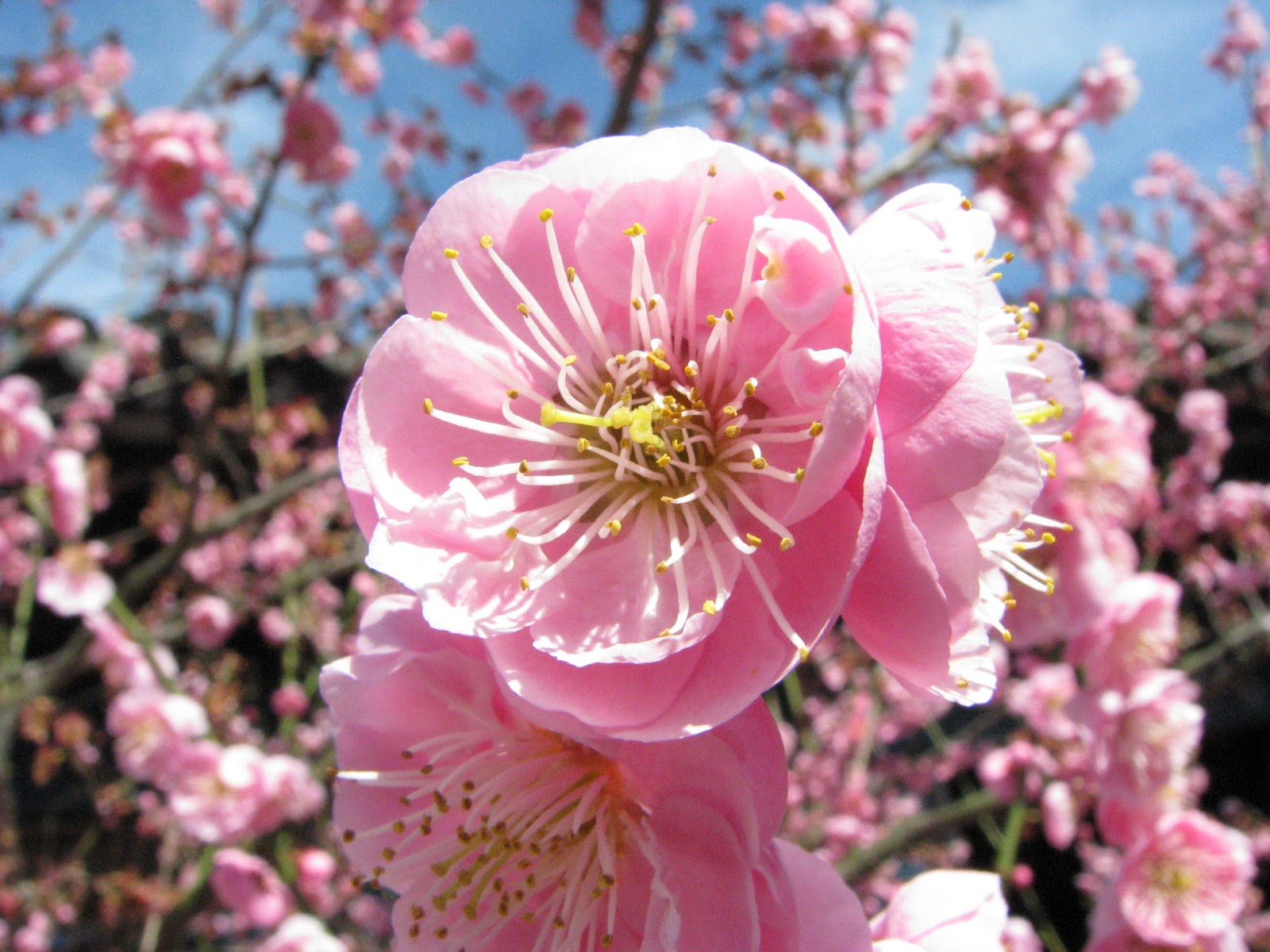 Plum blossom is a flower from prunus mume (Asian Tree). It has many other names in which Chinese plum and Japanese apricot are notable since it is related to both the plum and apricot trees that are why it has such other names.This flower originally belongs to south of china specifically Yangtze river.These flowers begin to grow in the winter period (January-February). The prunus mume tree can grow to an average of 8 feet tall, the flower has a very pleasing and strong fragrance and it can grow to around an average of 2 cm. They are mostly found in red, pink and in white shades with around 4 to 8 cm long soft and short leaves.Apart from its beauty, the Plum blossom is famous for its beauty and the uses.In japan, it is popular among the people by the name of Ume, The Chinese people called it by another name mei. It is used for making plum juice, Liquor is also known as plum wine, sauces, syrups.It is also used for making traditional medicines,such agents, and antibiotics and made by plum which is associated to prevent dental infections.

Why plum blossom is the national flower of Taiwan?

The Plum blossom has immense symbolic values for Taiwan and Chinese people because of its great uses in the medicinal community,food industry and it also has great cultural  importance.The taiwani people exchange plum blossom with eachother in way to show love and affection for eachother and the most important thing, its avaiablity, these are afew factors which made the Plum blossom the national flower of Taiwan