The national flower of Nepal is Rhododendron. The beauty of Rhododendron catches many tourist every year.Nepal is the land of snow peaks and it has a significance importance from the cultural point of view. Nepal is actually land between the high Himalayas and the Indian plains. Nepal is being visited by many tourists each year for many reasons and Rhododendron in one of the many reasons. 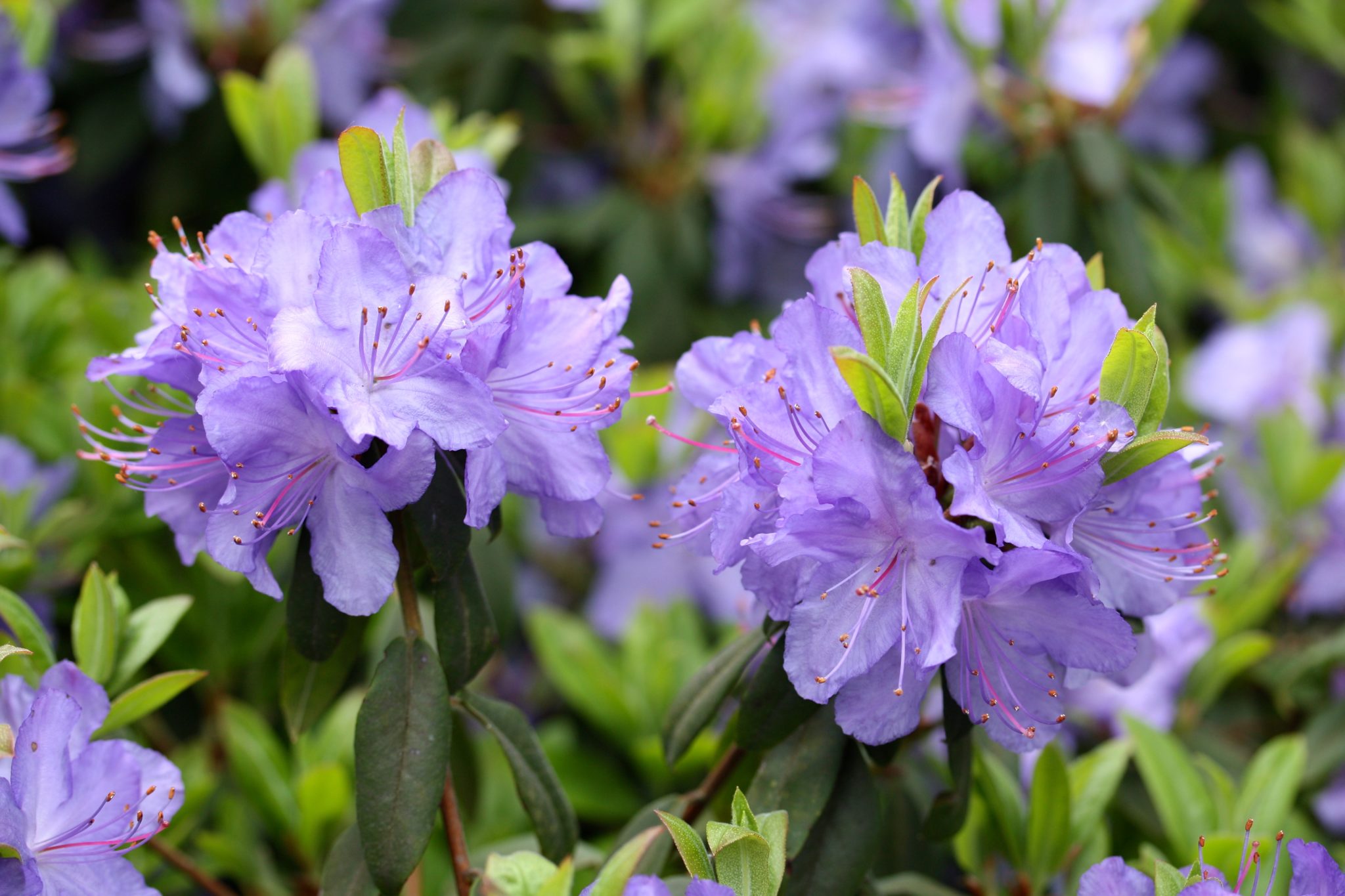 The Rhododendron is the national flower of Nepal. The name Rhododendron comes from the combination of two ancient greek word rhodon which means rose and dendron which means tree. It belongs to Ericaceae family and is the genus of 1024 flowering species. It is spread in the southern highlands of north America but Asia is the centre of its production. it can grow up to 100 cm tall and the largest Rhododendron was recorded up to 98 ft tall. Its leaves are arranged in the spiral order and can grow up to a range of 1 cm to around 50 cm, but one exceptional was reported up to 100 cm. Apart from Asia, the Rhododendron is also native to Greenland, Queensland, Some region of Australia, Even it is also found in many parts of Europe. It is not only the national flower of Nepal but  also the state flower of Jammu Kashmir (Indian-controlled) and Azad Kashmir(Pakistan-controlled) , it is the state flower of Uttarakhand, Himachal Pradesh, India. The interesting facts is that, not only native people likes this beautiful flower but a number of insects like to devour upon them.

Why is Rhododendron the national flower of Nepal ?