The National flower of Turkey is Tulip. It is derived from the Turkish word “Tulbend or Turban “: a word that resembles flowers, tulips are native to Turkey and central Asia, tulips were  considered as the Sultan Suleiman’s favorite flower (Sultan of the ottoman empire, Turkey). In early 16 century, the Tulips were brought to Holland From Turkey and Become widely popular in no time. 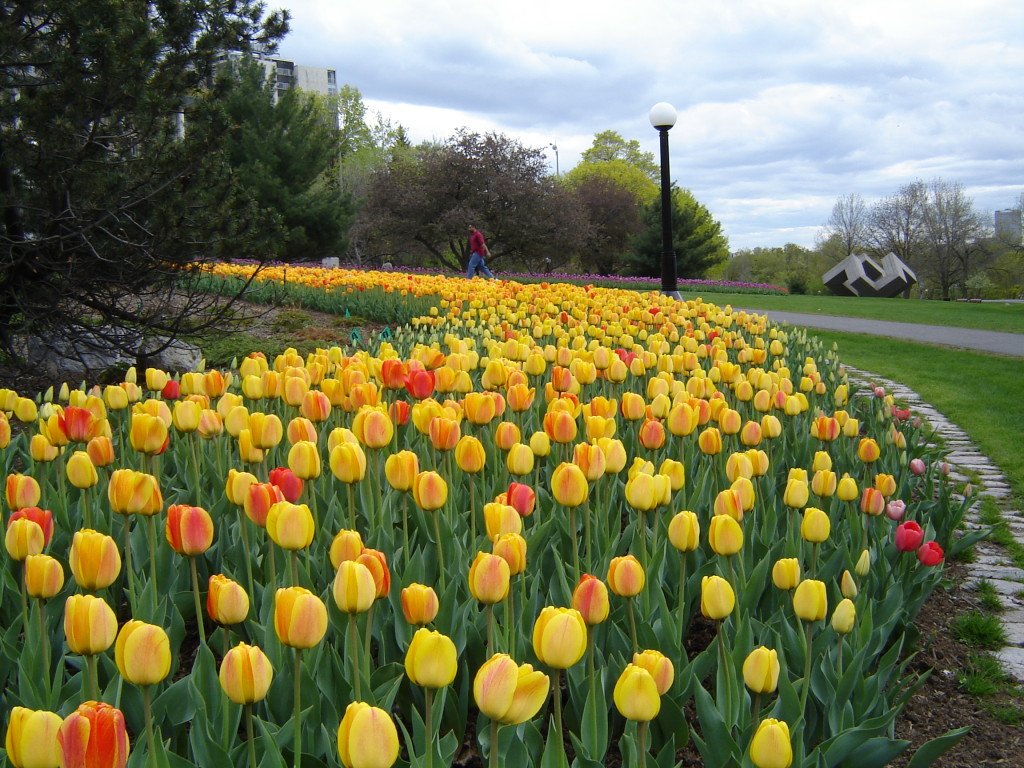 They are part of the lily family. Tulips are found in a large variety of bright color except pure blue color. They mostly possess one flower per stem but few of the species have the ability to produce multi-flower. There are available in white, pink, red, purple, black, bi-color and are also available in multi-color too. Tulips belongs to a family liliacae. They consist of 6 petals and have showy flowers About 75 wild species of tulips are currently registered. They are cultivated in spring and also known as Spring flower and is 3rd most popular flower worldwide. Tulips are first cultivated by Turkish people in early as 1000 A.D. Tulips mostly grows in a temperate climate with the mountainous area.

Why is Tulip the national flower of Turkey?

Tulips are not only the national flower of turkey but also the National Flower of Holland, hungry, Afghanistan, Netherlands. For centuries tulips were the part of Persian poets they considered the red and yellow color of it to the love and gift of God and they relate the black center of it to a heart burned by passion.