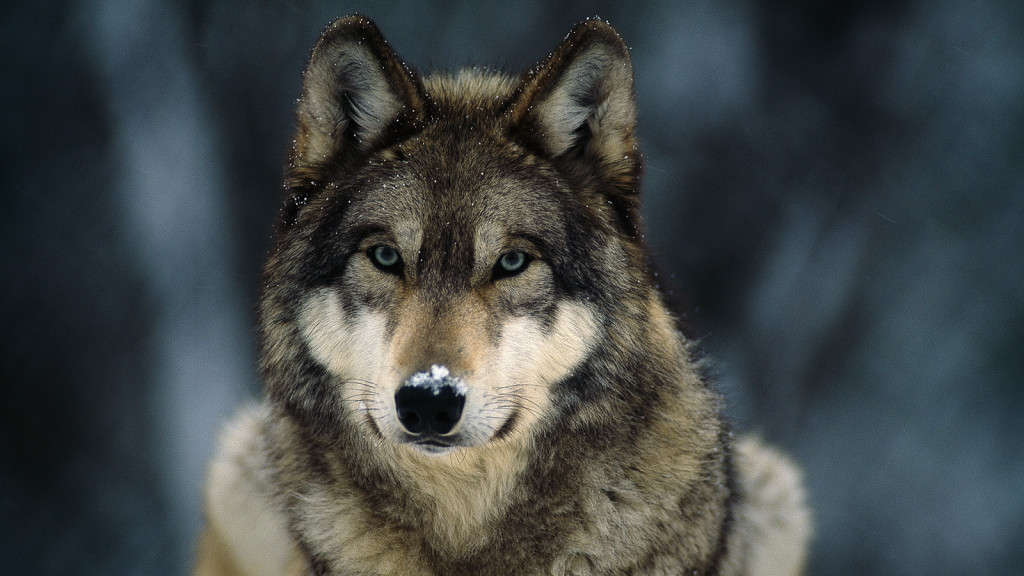 Wolves have a spine-tingling howl, which is a medium of their communication. Usually, a wolf howls to attract the attention of the other pack members while the howling of the pack also signifies the territory. Howling can be answered by rival packs. Akin to the barking of dogs, wolves can start howling by seeing other wolves doing so.

The mating season comes by the end of January and the start of February. The gestation period is 63 days just after couples have mated. The wolf pups are deaf and blind when they are born and are weighs just half a KG after birth. After a time span of 8 months, they are grown enough to participate in hunting along with the pack.

Wolves are meat lovers and can actually prey on anything that is meat. As we know they hunt in the pack so big animals no problem to hunt unlike the solely living tigers and bears. Moose, reindeer, hares, sheep etc and sometimes even other carnivore animals are in the hunt list of wolves. They are really rough and tough animals, bearing the ability to survive almost any kind of environment till there is enough food or they are not hunted by man. Unlike bears wolves do not go hibernate and remains active during all the year.

Why is wolf the national animal of Italy ?