The national flower of Lebanon is none. There is no flower which turned out to be the national flower of Lebanon, But the famous thing which gained the title of the national tree is the Cedar tree.  Lebanon has a great ancient history, the interesting fact about Lebanon is that it has 18 religion. The climatic condition of Lebanon is much suitable for cultivation over 3000 of species of flowers are found in Lebanon. They do not have a lot of flowers but the quality of the flowers of Lebanon is very well. Eunomia oppositifolia, Origanum Libanitum and lily also know as Hyacinth is some native flower of lebnon Opium poppy, Blue Stars, Begonia, Zinia, Vinca, Camelia, Poppies, Dahlia, Oeillet De Chine, Jasmine, Almond Flowers, Mirabilis Jalapa , Alyssum Montanum, Tropaeolum, carnations, Latana Camara, snow white, Cactus, cortanica Mirabilis jalapa, Gerbera, Arum, Red Eye, Gladioulus, Orange Flowers, Iris and wildflowers. Roses, Lilium, Hortansia, Sun Flowers, Red Bell, Gerbera, Arum, Red Eye and Gladioulus. 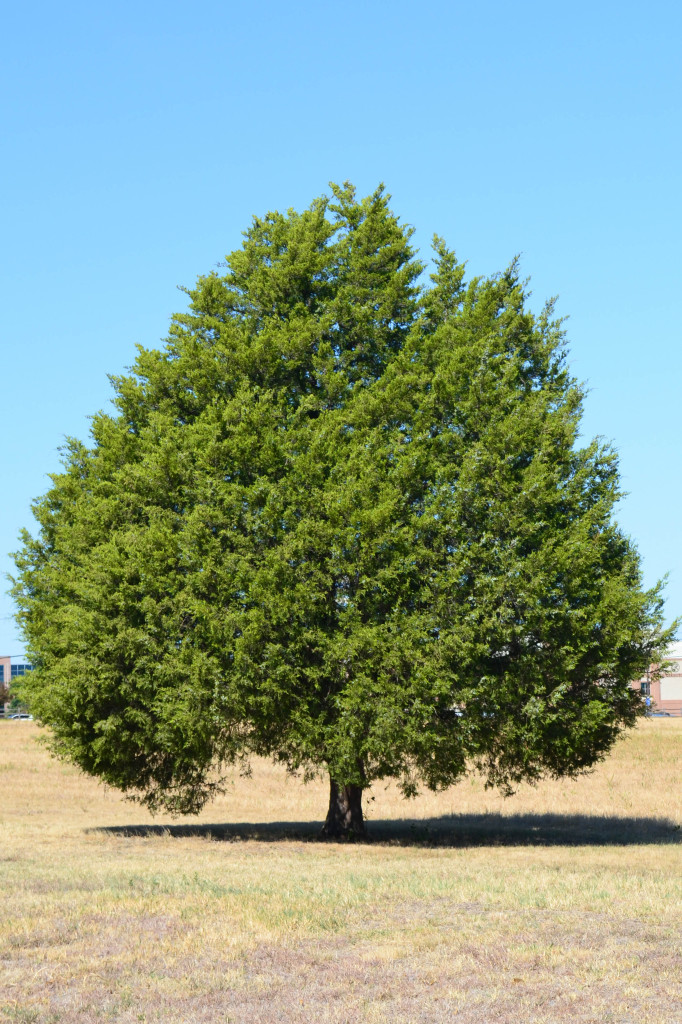 The common name of Cedar tree is Cedar wood. It belongs to Cypress family. They are large in size and are green in color. They are not considered as the member of gardens because of their size. Their going rate is fast as compared to other trees and fair climatic zones are suitable for them. This tree has a high prize because of the timber. It got its popularity after being used in the temple of Solomon of Jerusalem. It can grow from 98 feet to 131 feet in height and the diameter of its trunk is about 8 feet. Cedar leaves are protected with a thick layer of white wax which prevents lack of water. The color of the leaves relies upon  the thickness of the wax. Cedar does  not produce flowers. as a substitute, it reproduces through cones. Cedar is a monoecious plant which means that it produces male and girl cones on the identical tree.

Why Cedar is the national flower of Lebanon?

Lebnon has no official flower yet but the Cedar tree is not only the national tree of lebnon but also the national emblem of lebnon. There are many reason which have made Cedar as the national tree of lebnon. It can be seen on the national flag of Lebanon It is found in great numbers throught out lebnon. The cedar tree has many reference in bible and is condered as the holy tree. For native people it symbolize peace it is very precious tree because of timber. It has a very high export rate. Above all the herbs of it is higly useful in the world of Medicines.