The National Flower of Hungary Is Tulip. It is derived from the Turkish word ‘Tulbend’. Tulips are highly popular among the people of Hungary and, in early 15 century, the Tulips were brought to Hungary from Turkey and become widely popular in no time. It was also the favourite flower of King of the ottoman empire. 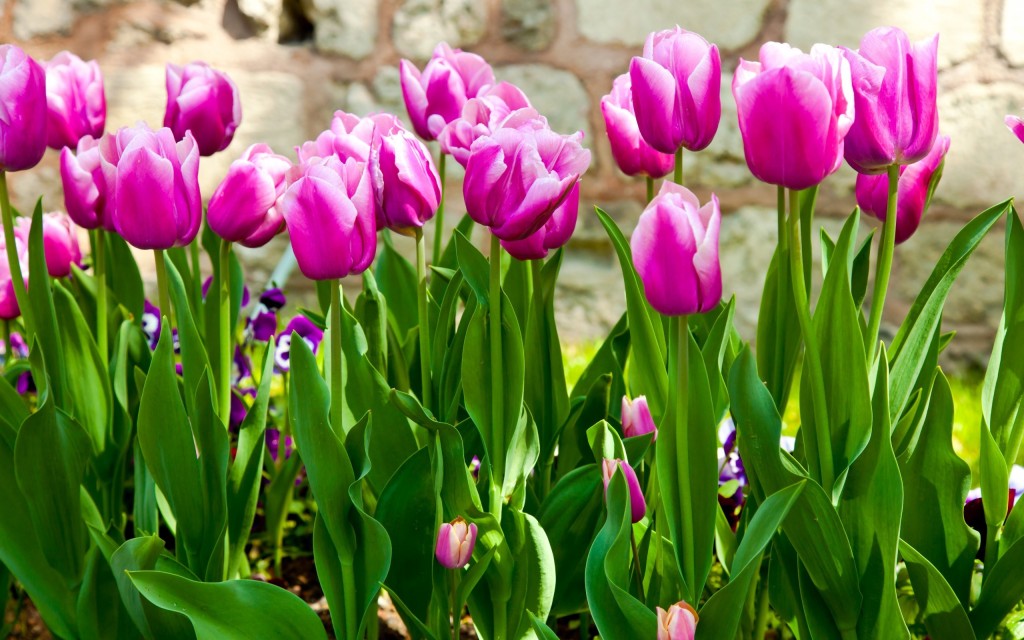 Tulips belongs to Liliaceae family (Lilioideae,sub-family) and Tulipa as a genus. This genus, Tulipa, is widely spread and is native to North Africa to Greece, the Balkans Turkey, Israel, Palestine, Syria and many other Asian and European countries Tulip blooms only 3-7 days in spring and can reach the height between 4 inches to 28 inches. It is a showy flower with thong-shape leaves with a waxy coating and the color of the leaves are dark green with blue shades. Most of the Tulips process only one flower per stem(1 Flower/stem) while some species of tulip have the ability to produce multiple flowers. The Tulips have three petals and three sepals but they are termed as tepals because are so identical. Tulips come in a wide variety of about 150 species and with over 3000 different varieties. It is not about only species but tulips also come with a large range of colors except pure blue. The interesting fact about tulips is that they are part of the lily family, another interesting facts about tulips is that they are edible and can use instead of onion in a few recipe.

Why is tulip the National Flower Of Hungary?