The National Flower of Ireland is Shamrock. It is a Three-Leafed plant.It  has a deep relation with the history of Ireland. Ireland is an island and is the third largest island of Europe and Twentieth worldwide. Many species are extant in Ireland despite this fact much beautiful like Easter Lilies, Shell Flower, Roses, Chrysanthemums, Amaryliss, Spring Squill Ulex,  ACicuta visa, Saxifraga and many other wildflowers are native to island. 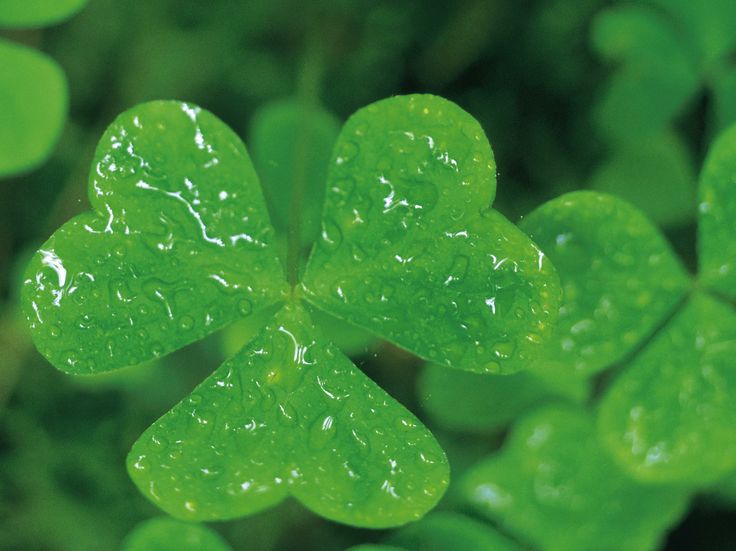 Shamrock is a three-leafed flower and is derived from the Irish Gaelic word Seamrog , Which means a plant with three leaves. It is similar to Clover. It is a leafy plant but produce small flowers in the winter season. Shamrocks need a continous supply of water. It has vast medical uses. It belongs to Trifolium species. It also produces four leaf clovers but in rare case. To the native people, the four-leafed clover is  the symbol of faith hope love and luck. Many poets made poems on shamrocks and many singers also sang songs on the shamrock.

Why is shamrock the National Flower of Ireland?

It is the symbol of Ireland and Sait Patrick, since 18 century. Saint Patrick used the plant to illustrate the doctrine of the Holy Trinity. He considered shamrock as the holy and pious plant. It is the States emblem and also used on the Irish sports teams. The followers of St.Patrick and Irish people believed that the three-leafed shamrock is the sign of good luck and the four-leafed shamrocks symbolize faith, love, good luck, and good fortune. Ireland is the only country where Shamrock is available in large amount. These are some reason which made shamrock the National flower of Ireland