Unicorn is the national animal of Scotland. It is a mythical creature just like Chollima. Chollima resembles a horse with wings while the famous unicorn is the horse with a horn on the head. Unicorn is quite popular in kid tales. 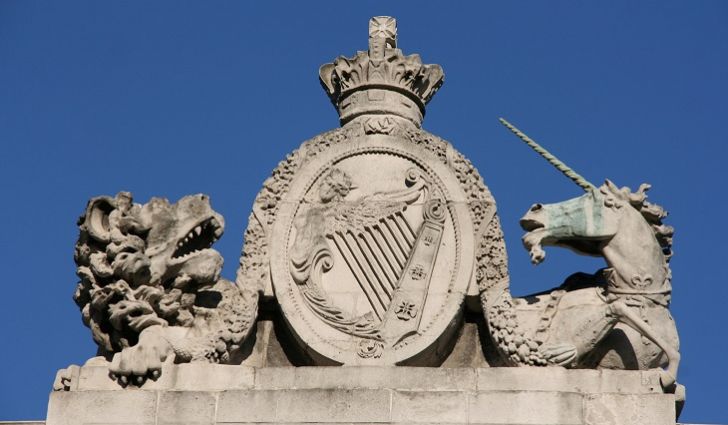 Why is Unicorn the national animal of Scotland?

The unicorn was a part of the Royal Seal of Scotland since the 1300s. In the 1300s King James became king of both Scotland and England, he ordered to redrew the Royal Coat of Arms to incorporate both the Lion of England along with the Scottish Unicorn. Since then this mythical creature is Scotland’s national animal. 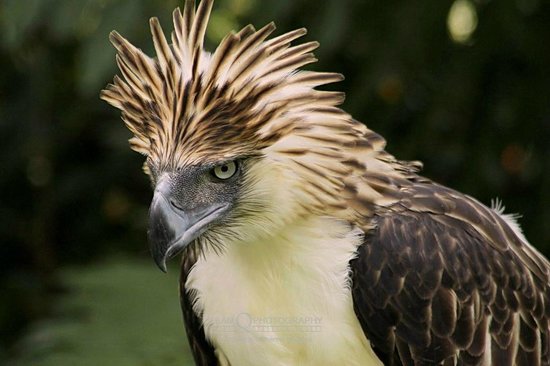 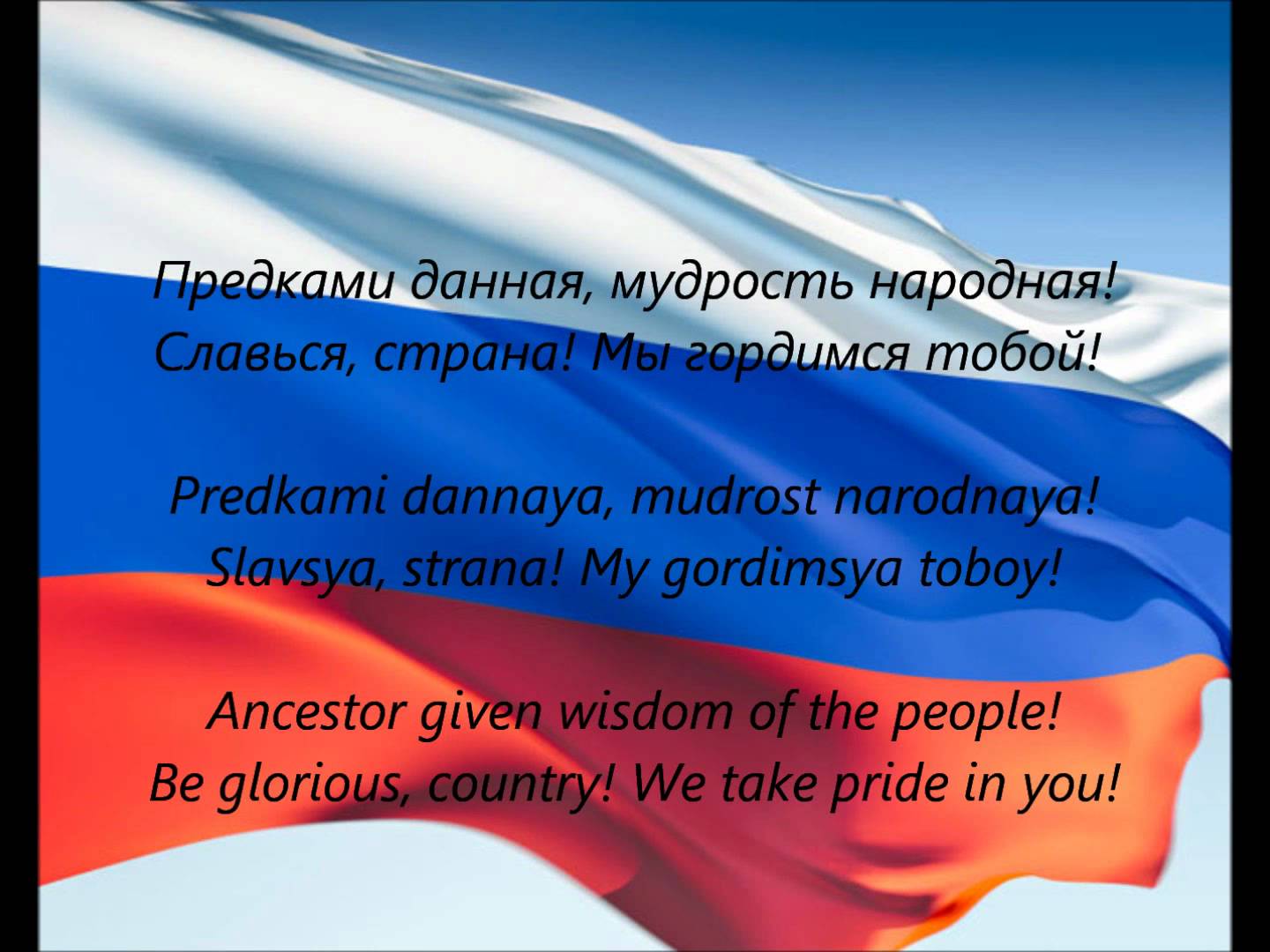 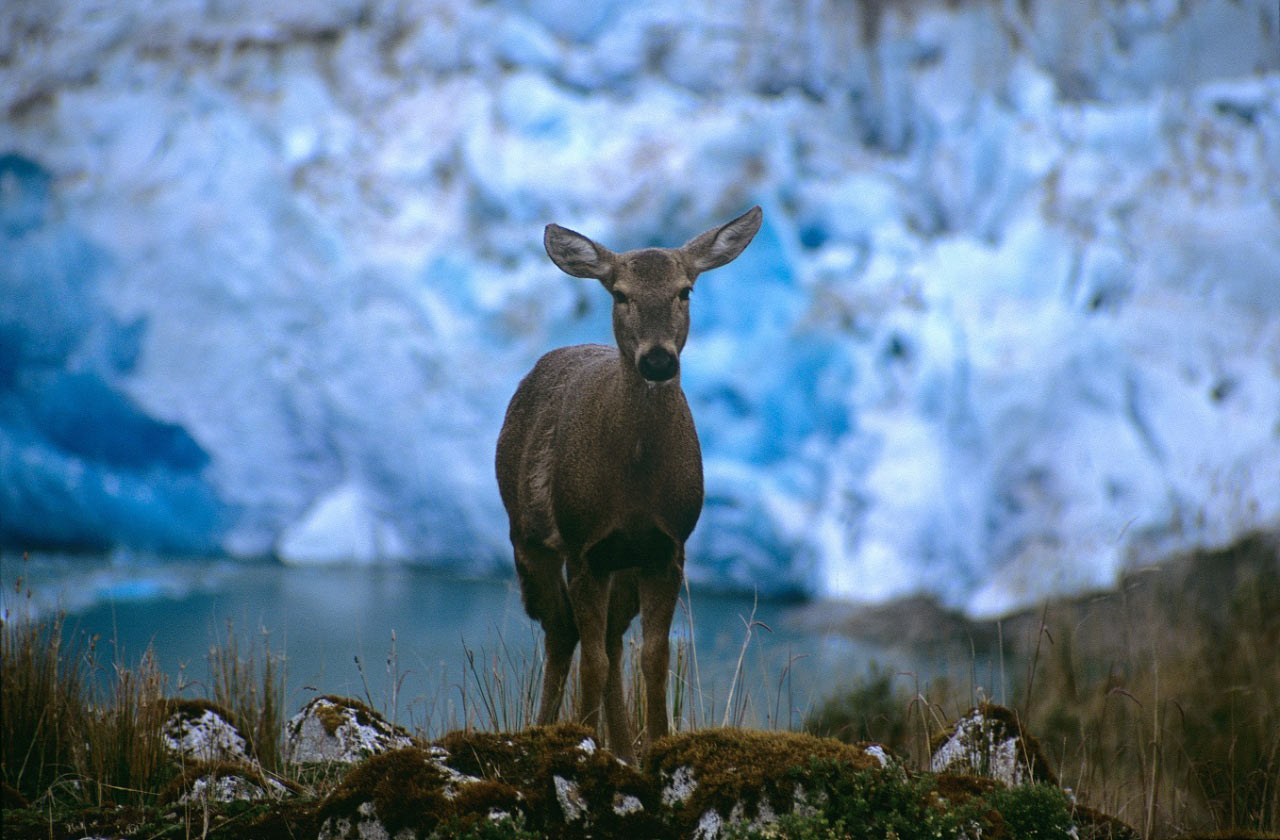 Huemul: The National Animal of Chile 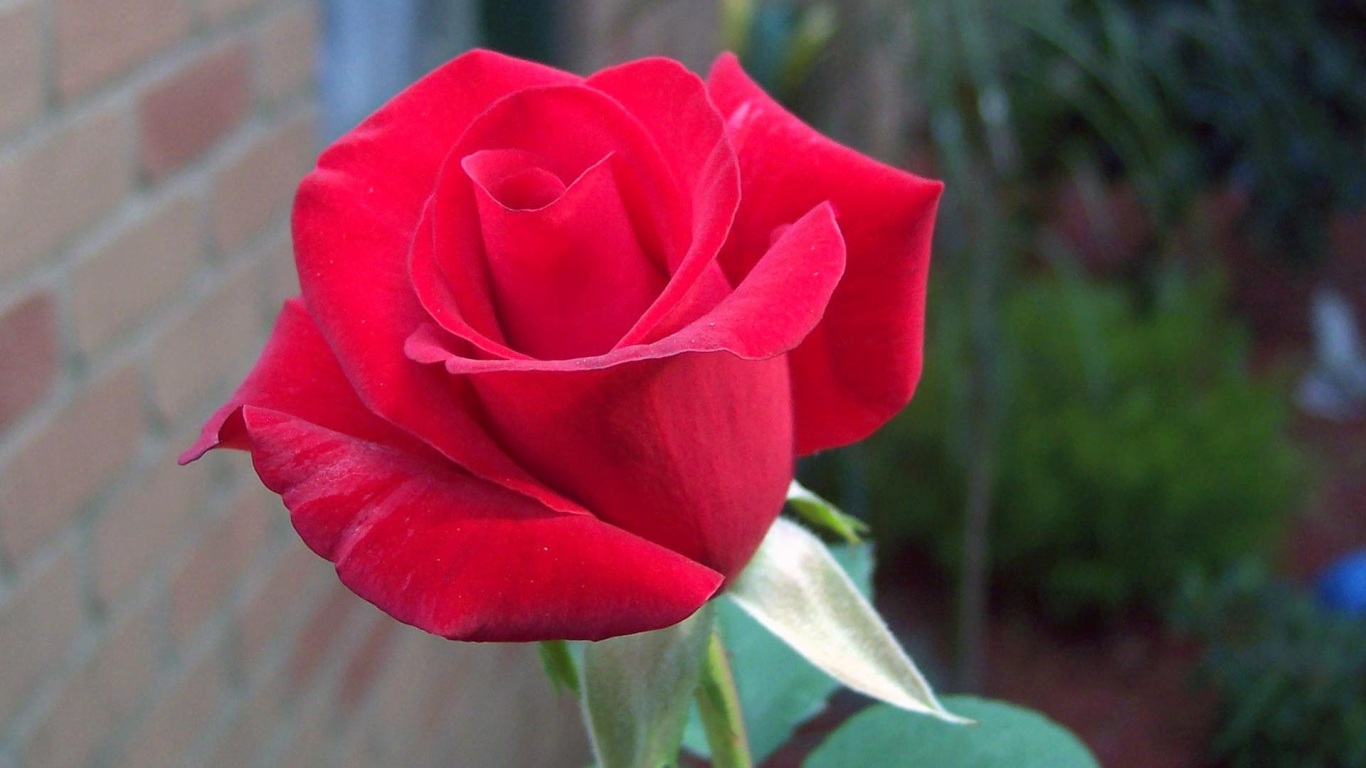