The national animal of Ireland is the red deer. The scientific name of red deer is Cervus elaphus. The red deer are vastly found in Europe, Asia and Central Asia. 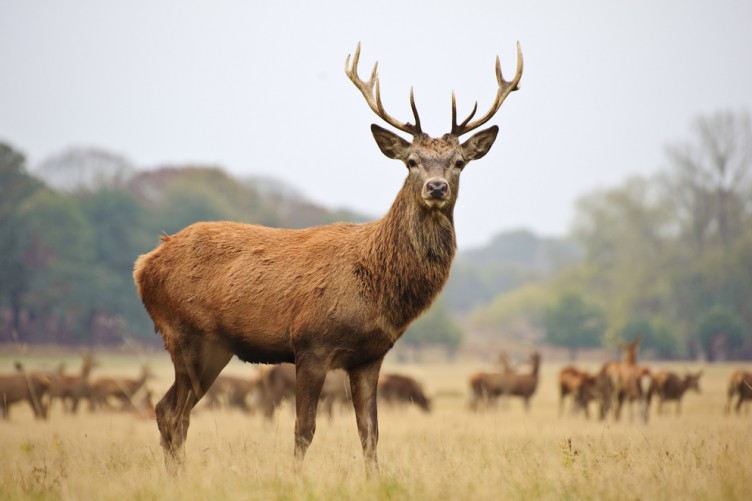 Why is red deer the national animal of Ireland ?

Red deer have inhabited Ireland since 10,000 B.C. However, a hefty increase in hunting, commercialization, and deforestation made many herds of red deer went extinct.

Now these beautiful deer have their preservation area in Killarney National Park. The country’s wild life department in collaboration with some others working to preserve the native deer species of the country. So it is evident now that why it is has been chosen as the national animal of the country.