Many Orthodox Christians in Australia commemorate the New Year on January 1st in the Julian calendar, which pre-dates the very popular Gregorian calendar. This day falls on or close to January 14th in the Gregorian log. 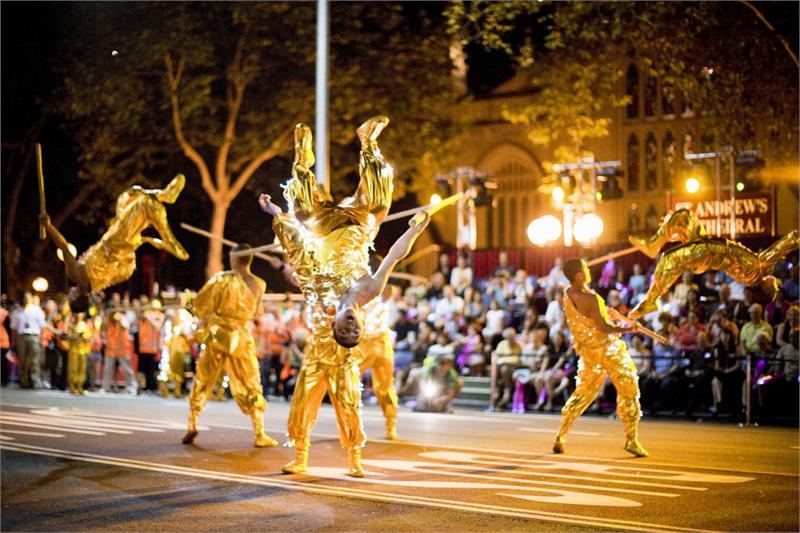 What Orthodox Australians do during this event ?

Some Orthodox Christians in Australia praise the New Year in view of January 1st in the Julian logbook, which is on or close to January 14th in the Gregorian calendar. There are additionally Orthodox Christians who watch New Year’s Day (January 1st) in view of the modified Julian date-book, which corresponds with the Gregorian date-book. Both Christmas Day dates fall inside the Australian school occasion period so it is a period for some families to have time off and make the most of their mid year vacation.