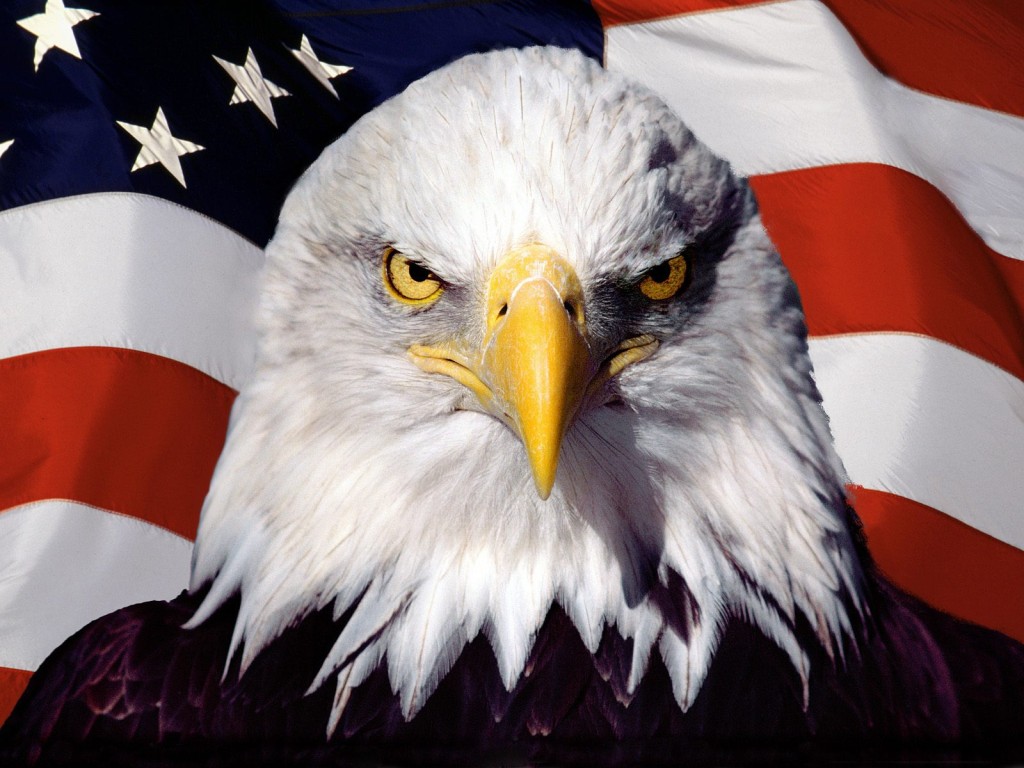 Why is bald eagle the national animal of the United States?

The bald eagle was opted as the national animal of the US on June 20, 1782, because of its long lifespan, terrific toughness and royal looks, moreover at that time it was presumed to exist only in North America. For the native people of America, it reflects glory, honor and spirituality.

The bald eagle is a unique eagle to North America:

The bald eagle cane easily be identified because of its unique brown color. The talons are almost yellow while the head is pure white in color. Bald eagles are actually called bald because of their white head over a complete brown body. These eagles have a length of up to 37 inches and wingspan length hovers around 90 inches. Once the population of the eagle was around 500,000 now it is merely 70,000 all over Alaska, Canada and whole North America. Primarily the reason of this hefty reduction in the population of these eagles are because of humans interrupting the food chain of their ecosystem. Bald eagles preys on small mammals, fishes and reptiles like snakes.