Dimensions of the Colosseum:

The dimensions of the amphitheatre are 189×156 (meters) and it stands around 45 meters high. The arena was opened in around 80 CE for the sake of public entertainment and some important evens such as gladiator fights, animal fights (the famous Lion Vs Tiger) and even public executions were done in amphitheaters. It is also a UNESCO world heritage site. 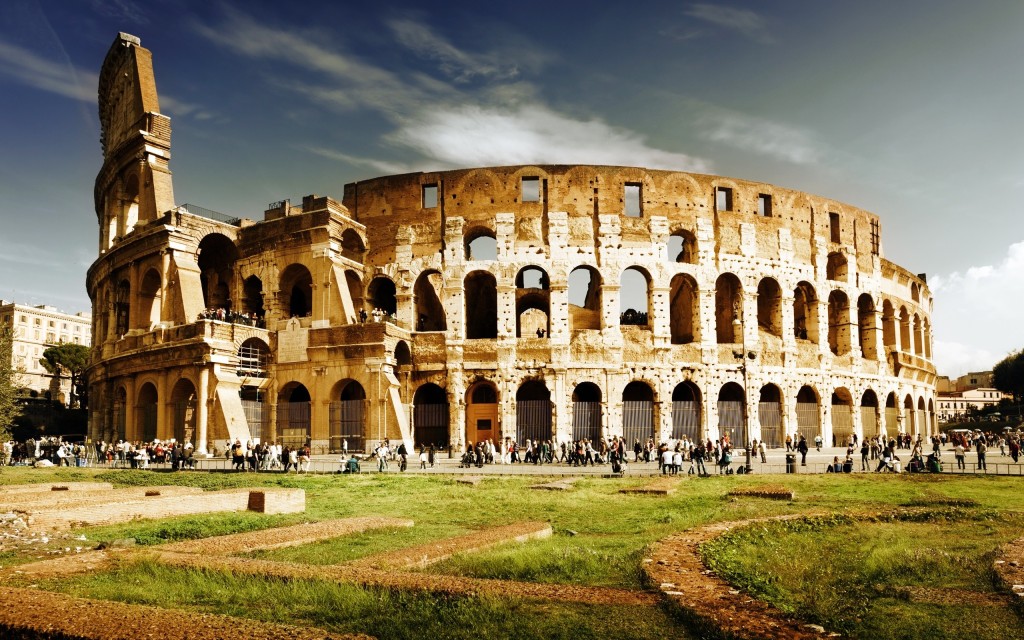 Decline of the Colosseum:

With the passage of time the famous amphitheatre got too much fame, however, the emperor Honorius in 404 CE finally abolished it. Though still it was used to observe fights between the criminals and wild animals.

Decline of the Colosseum – Natural Disasters:

In 643, the famous Ancient Roman architecture dealt some serious wears and tears because of a major earthquake. The restoration work done was observed during the reign of the Theodosius II and Valentinian III. Yet again in 1349 a major earthquake forced the outer wall of the Roman Monument to collapse completely, unfortunately, it was never ever reconstructed or restored.

A huge number of tourists come every year to visit the Colosseum, it is considered to be one of the most fabulous site among Roman architecture. Sadly, the damage has been recorded because of such a count of tourists visiting there every year and some stone robberies have also been observed. The interesting thing here is that it was also voted to be counted in the new seven wonders of the world.

Tickets to the Colosseum:

If you are willing to visit the famous monument you can check out the Trip Advisor for a pretty good idea.