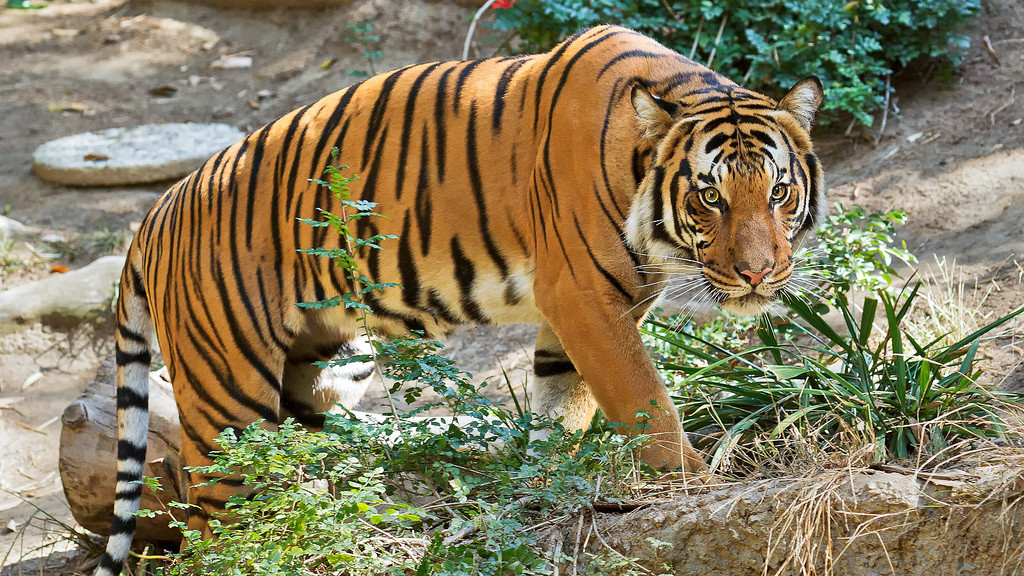 Malayan tigers are listed as critically endangered by IUCN and are very susceptible to the extinction.

Why is Malayan tiger the national animal of Malaysia ?

The Malayan tiger’s emblem can be observed on the coat of arms of Malaysia, it seemingly appears heraldry of Malaysian government, i.e. Royal Malaysian Police, Maybank, Proton and Football Association of Malaysia. Moreover, this sub species of the tiger is critically endangered, so for the sake of its conservation too it is taken as the national animal of the country.