The national animal of Afghanistan is Snow Leopard. The Snow Leopard is a big cat who lives on a high altitude and preys on Argali wild sheeps, Ibex, Pikas and rabbits etc.

Panthera Uncia or Snow Leopard are very rare and are only found in 12 countries like China, Nepal, Pakistan, India, Russia, Afghanistan etc. Snow Leopards are so rare that as per an estimate there are only 3500 left. China have the 60% of the population of these majestic cats. These white big patched cats love to live between an altitude of 10,000 meters – 18,000 meters. The gestation period is 3 and half months. An astonishing there here is that their limbs are extremely powerful, even they can hop up to 30 feet which is 6 times their body length, extremely strong limbs huh?. Another specialty of these Snow Leopards is that it have a gray or light green eyes rather than a yellow or gold like the other big cats. The Snow Leopard was thought to be extinct in Afghanistan, however, 100 are still out there.

Why is Snow Leopard the national animal of Afghanistan ?

There is no specified reason why Snow Leopard is opted as the national animal, but some says as the people Afghanistan are well known for their brave character and this majestic cat, however, reflects the very same ideology. 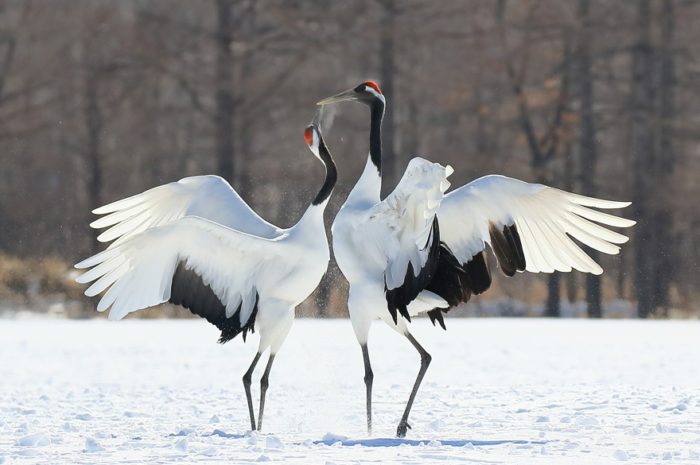 Crane: The National bird of China 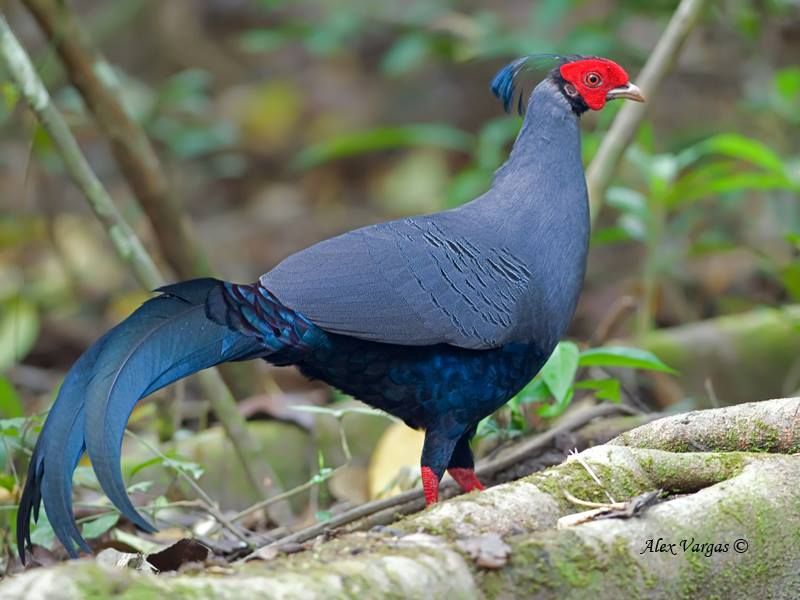 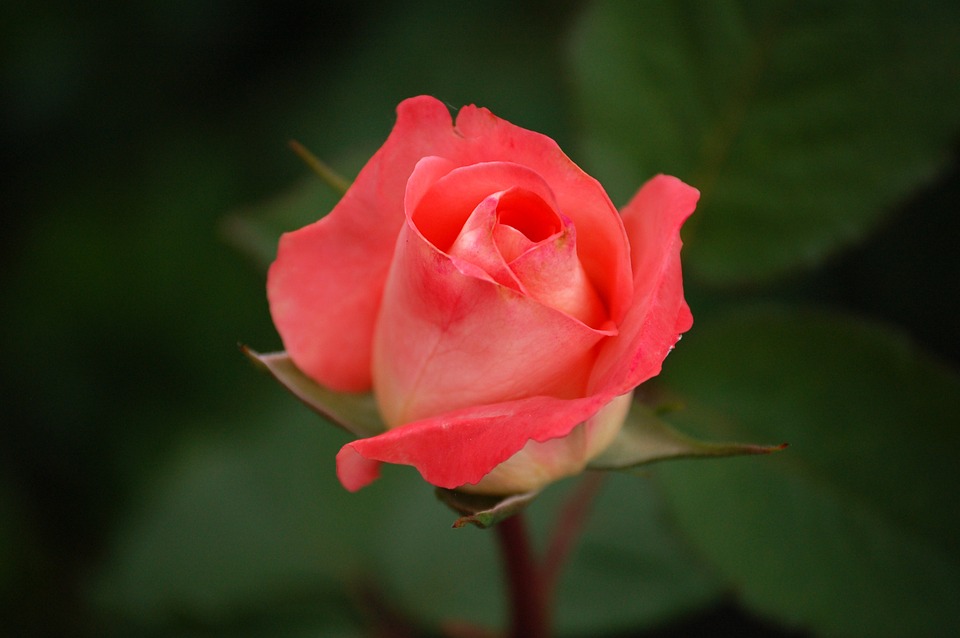 Rose: The National Flower of Turkmenistan 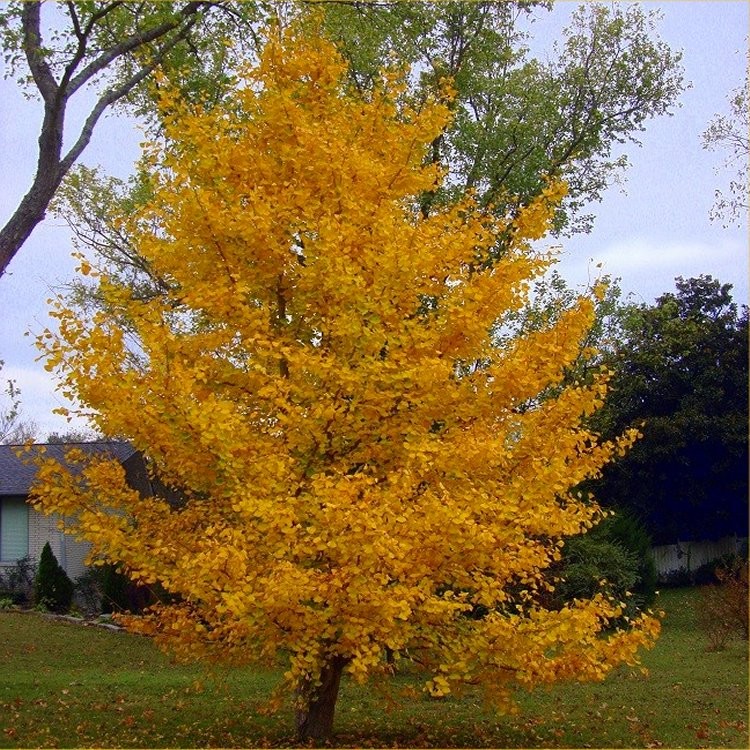