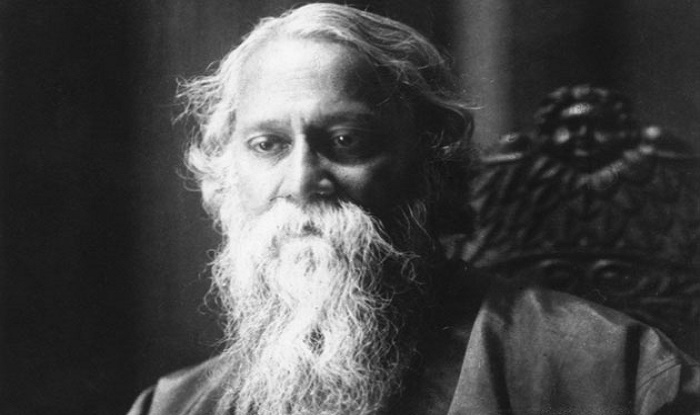 Thy name rouses the hearts of Punjab, Sindh , Gujarat and Maratha,

Of the Dravida and Orissa and Bengal;

It echoes in the hills of the Vindhyas and Himalayas,

the waves of the Indian Sea.

They pray for the blessing and sing thy praise.

The saving of all people waits in the hand,

thou dispenser of India’s destiny,