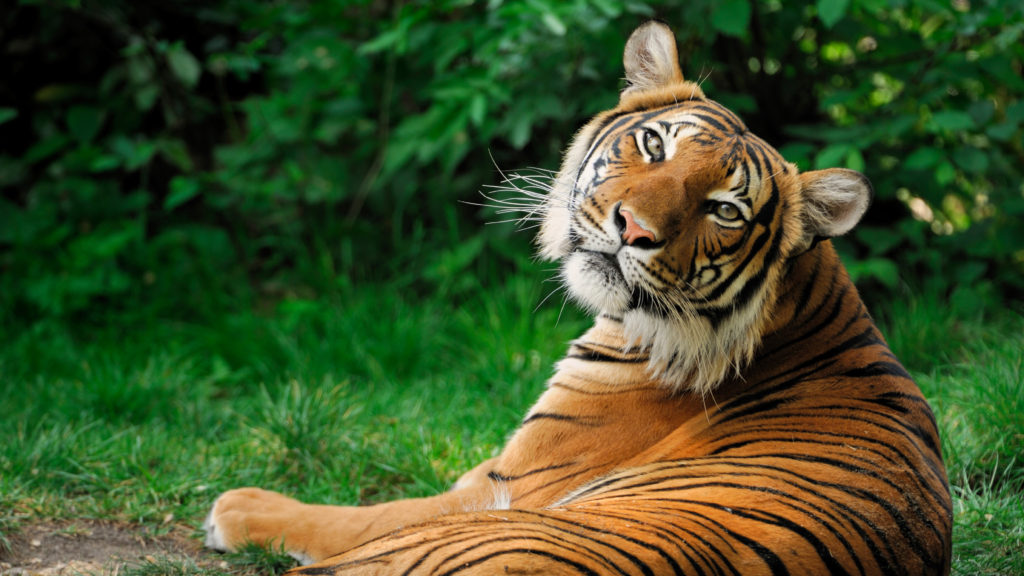 The Tiger (Panthera Tigris) is the biggest in cat family. It is believed that the majestic roar of a Royal Bengal tiger can be heard over 2 KM. Unlike Lions, Tigers are not good scavengers. Each Tiger’s territory is over 100 Square KM. Unlike other giant cats, these big cats do love to swim, in summer they often take a bath in pond or water resource to cool their body up. And the funny thing here is that these majestic cats can do purr purr like your house cat isn’t it amazing?

Why is Tiger  the National Animal of India?