The national animal of Ethiopia is the king of jungle i.e. lion. The scientific name for the most dangerous cat known is Panthera leo. The astonishing thing here is that lions are not actually the biggest among the big 5 cats rather tiger here holds the crown for being called the biggest cat known to mankind. Don’t forget the Sabre-toothed but they are now extinct. The roar of a lion or lioness is believed to be heard at the distance of 8 KMs. 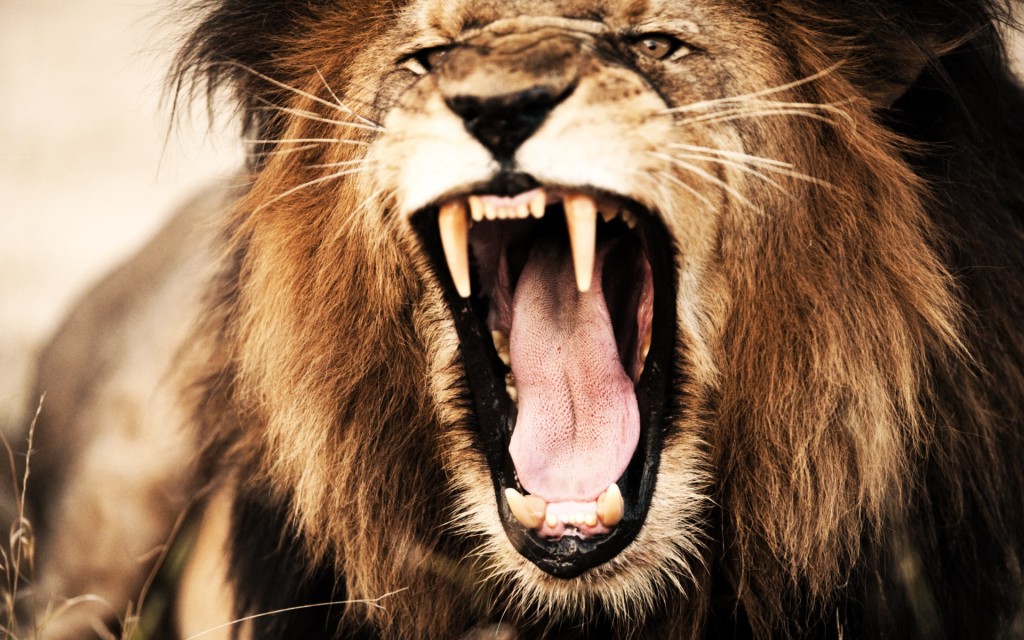 The primary distinctive characteristic between the lions and lioness is the male having a mane. Darker the mane the more powerful the lion is. The average male lions are usually around 200 KG while the females somewhere at 150 KG. Some people consider the lion as the biggest of the big cats family though it isn’t true. Tigers hold the crown for being biggest among the big cat family.

Social behavior and diet of lions:

As we all know lions are carnivores and can’t live without meat, therefore, they prey on other animals. Unlike tigers, they hunt in pride. A pride constitutes of dozen of females and their offspring and up to 3 males. The size of the pride may vary as it is directly hooked up with the availability of food and territory.

Female lions in the pride are assigned to do the hunting job. Lionesses are smaller and agiler than males. Since the prey of lions is mostly faster than them, so counter attack their this particular weakness, the lions totally rely on teamwork. Sometimes a few young males also take participation in hunting.

Reproduction and gestation period in lions:

Lions can mate throughout the year. The gestation period for these big cats is around 110 days. The female usually gives birth to 3-4 cubs. The note able thing here is that majority of the lionesses in the pride give birth to cubs at nearly the same time.

Population and conservation status of lions:

As per an estimate by the authorities, there are just 21,000 lions remaining in the world at the present time, and the figure is decreasing day by day. The IUCN have considered the majestic lion as an endangered, vulnerable to extinction species.

Why is lion the national animal of Ethiopia ?