Indonesia has three national flowers, Moon orchid, Jasminum sambac and Rafflesia. Before 1990, there wasn’t any concept of national flower in Indonesia but on an environmental day, 5th June 1990 these three exceptional beauty became the national flower of Indonesia. Each flower has its own symbol and they are highly popular among the Indonesian people. 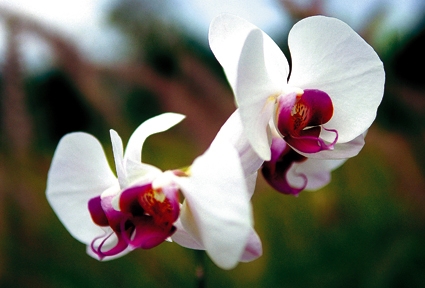 Moon orchid belongs to Orchidaceae family (Epidendroideae, subfamily) and phalaenopsis as a genus. They are native to Asia and are usually found in Eastern to the southern region of it, especially Indonesia. They bloom for a long period of time and have a short stem and can grow up to 10cm. They have showy flowers It grows flowers to attract pollinator in a way to reproduce through pollination. It is considered as the symbol of peace because these are available in usually white colors. 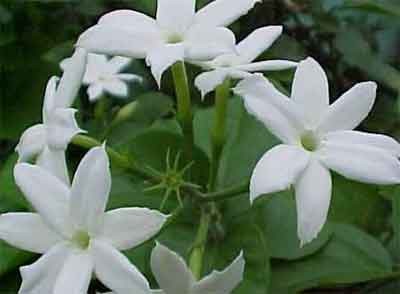 Jasminium sambac belongs to Oleaceae family (jasmineae, Tribe), and Jasminum as a genus. Jasminum is native to Bhutan and some region of India. It can grow to 0.5 to 3 meter in height. They are highly attractive and have sweet fragrant. It is popular in Indonesia by the name of Melati Putih. It is also used in tea and in perfumes, because of its sweet fragrance. They bloom throughout the year, according to the Indonesian people, Melati is the sign of sincerity, purity and also symbolize the beauty of Indonesian girls. 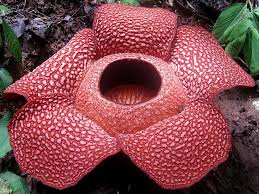 Rafflesia belongs to Rafflesiaceae family, Rafflesia is the genus of a flowering species. It is a parasitic flowering plant. They are native to South Asian countries, especially Indonesia-Malaysia. They do not possess stem, leaves or roots. The interesting fact about it is that it weigh about 10kg and is over 100 cm in diameter and smell like rotten flesh. It takes about nine months to bloom and last for only one week. It is different from other flowers and is famous for its uniqueness.

Why Moon orchid, Jasminum sambac, Rafflesia are the national flower of Indonesia?

Three of them, Moon orchid, Jasminum sambac, Rafflesia are blessed with their own qualities. As moon orchid is the symbol of peace, purity, perfection and is abundant in Indonesia. The Jasminum sambac symbol the beauty of Indonesia girls and also symbolize the perfection of God, Rafflesia is famous for its rare beauty, strange facts and most probably its trait of being parasitic flowering plant and for its uses in medicines. Such trait makes these flower as the national flower of Indonesia.