The national flower of Russia is Chamomile also known as Camomile. Its name comes from Greek “Chamaimēlon”  which literally means “earth apple”, indicating that the flower was well known in the ancient Europe. Although indigenous to the west Asian region, this beautiful and astonishing flower is cultivated and naturally found all over the vast Russian territory. White petals of Chamomile surround the beautiful yellow center or core of the flower giving the Chamomile plant a stunning look which really makes it famous and loved among the flower lovers. 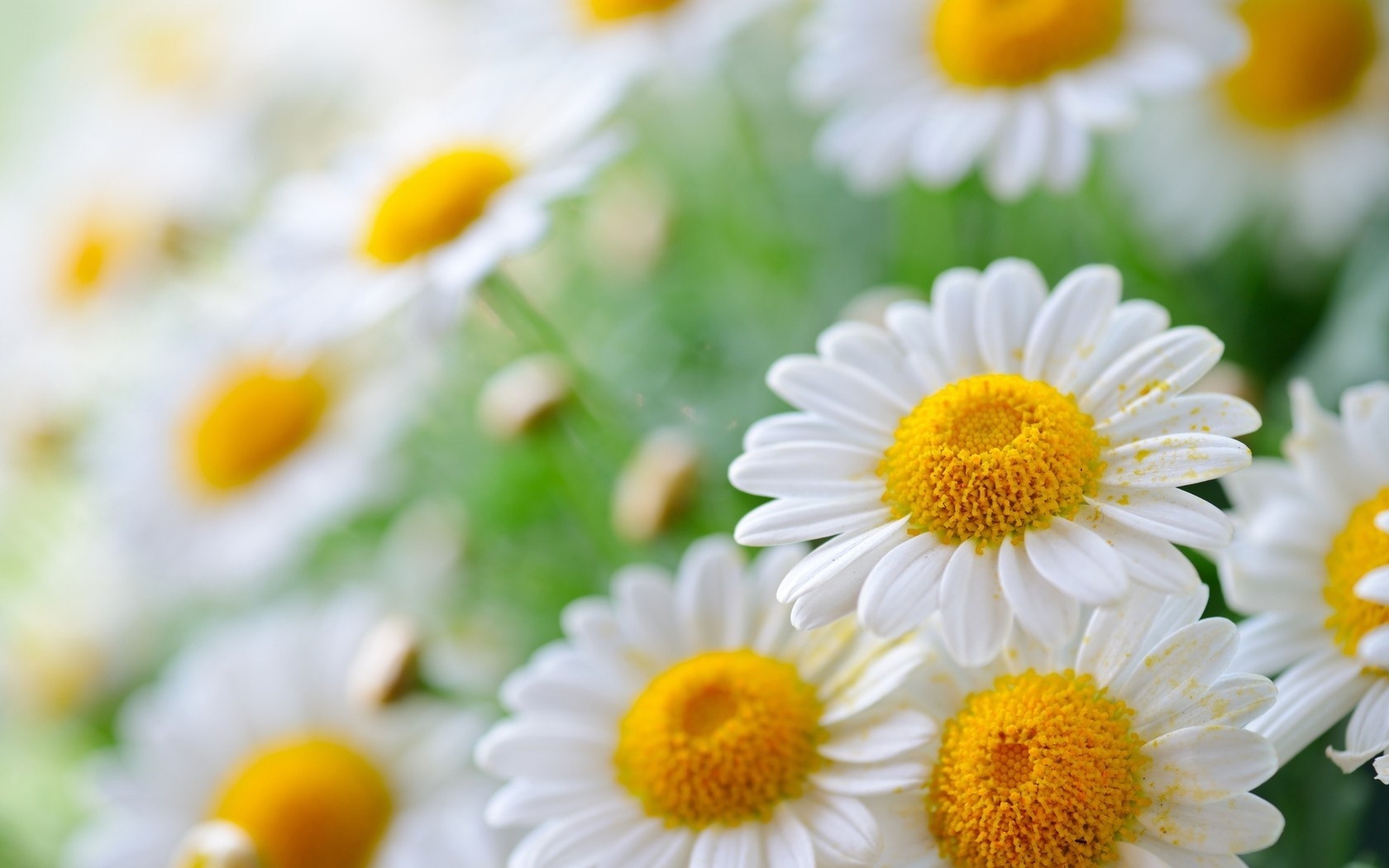 Chamomile or camomile is not actually a species, rather it’s a name given to multiple daisy-like plants that are closely related and are identical in their appearance to a great extent. All these plants share the common color, morphology, and even fragrance to such a great amount that it’s sometimes not even possible for a common man to differentiate between them. Two of the most common types of Chamomile are German Chamomile and Roman Chamomile.

Their beauty and the pleasant smell makes them a good option to be used as ornamental plants. For that purpose, you can either buy some fresh flowers from the market or grow a chamomile plant at home. 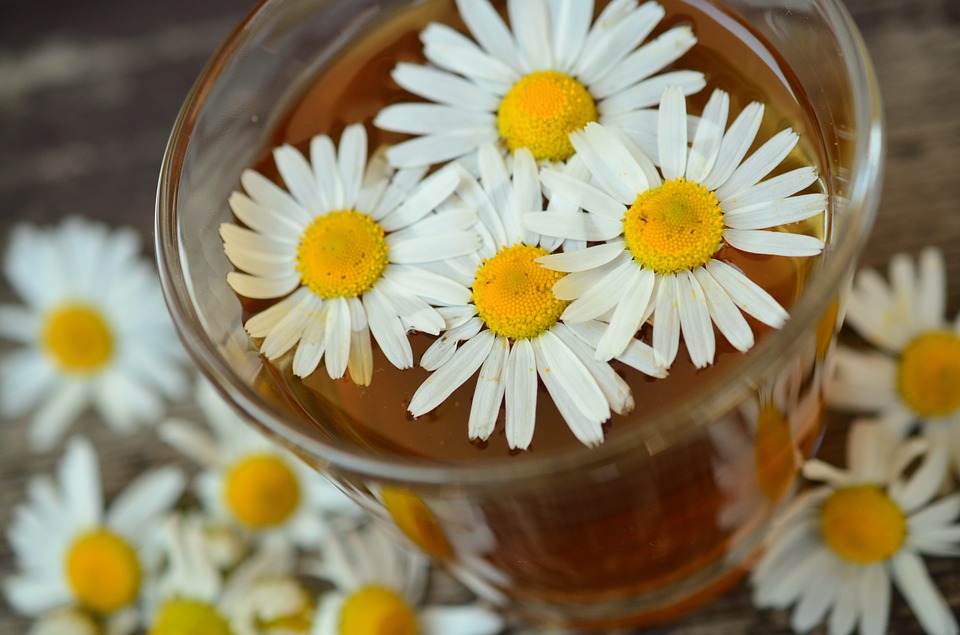 Growing Chamomile at home is easy since its seeds are available in almost every flower market. The seed, however, needs cold climate and preferably a shady place to grow and nourish properly. Within a week or two, you will be able to see the result of your planting. Chamomile plant has adopted for the sunny conditions aswell. So, you have no need to worry if you couln’t find a part shade.

Within a week or two after sowing the seeds, small chamomile plants will start to appear.

There is yet another way to grow the Chamomile plant. For that purpose simply cut a branch of an existing chamomile herb and plant it. The branch will then grow into a new Chamomile plant. Growing Chamomile by division is as easy as growing it through seeds.

Finally, take care of the proper maintenance. Fertilize the land properly. Note that excessive use of fertilizers may stop the growth and proper nourishment.  If your land lacks the essential components for the plant growth, consider adding fertilizers in a suitable amount. You can identify that by examining the growth and nourishment of previously planted plants and trees.

Why is Chamomile the national flower of Russia?

We can refer to Russia as a hometown of these adorable little flowers. The fossil record of this daisy like plants indicates that they originated or naturally evolved in the west Asian region of the current Russian Federation. It was then a matter of time that the flower started spreading all over the  European and Asian continent. This is the reason that Chamomile is so deeply rooted in the Russian culture and Russians have long been using it for different purposes ranging from decoration and celebration to medication. They have been long enjoying the Chamomile tea, which is a good aromatic beverage along with its health benefits.

Its significance and role in the Russian history and culture are the reason that it was declared the National Flower of Russia upon its formation in 1998.