Sania Mirza was born 15 November 1986 is an Indian famous tennis super star who is among the top tennis Women’s Double ranking. She is ranked no. 1 in both singles and doubles in India. Sania was named as “50 Heroes of Asia” by Time Magazine in 2005.

In 2009 Sania got engaged to a millionaire businessman named Sohrab Mirza but the wedding was then called off after sometime. In 2010 she was proposed by a Pakistani all rounder cricketer Shoaib Malik. The wedding was held in Taj Krishna Hotel which is situated in Hyderabad.

This year again Sania Mirza is celebrating her birthday on November 15. She always arranges a birthday party among which the 2015 was outclass in which she invited famous indian artists like Salman Khan, Parineeti and Neha. 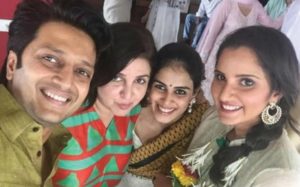 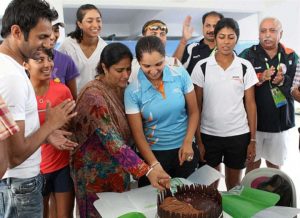 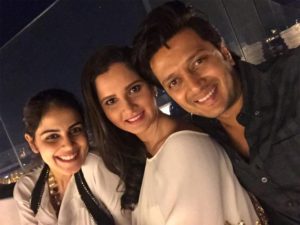 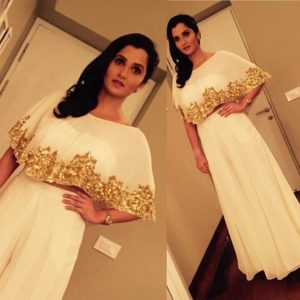 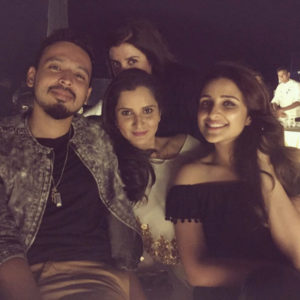