The National Flower of France is Iris. Iris is the national flower of France since the 13 century. The people of France called the Iris with another name fleur-de-lis (in french). It consists of three petals and the three petals represent, wisdom, faith and chivalry. Iris is highly popular and is the most loved flower in France. In the ancient tradition of France Iris symbolize and is considered as the messenger of love. 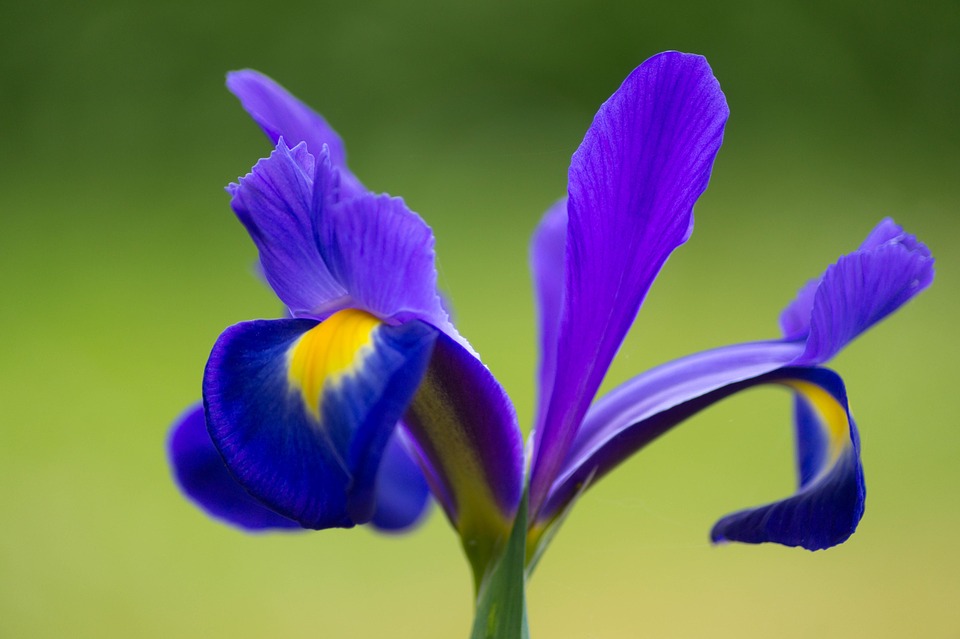 Iris belongs to Iridaceae Family (iridoid eare subfamily). Iris itself is a genus of flowering plants species, Iris is a Greek word which means Rainbow. The Plant Iris comes with a large variety of about 300 species and is available in almost every colour, pink, white, blue, black, orange, yellow, brown and red. It sounds quite weird but yes some species of Iris also grows in deserts. Iris sports three petals with showy flowers with shades on it. Iris are the largest in their family. It is considered as an ornamental plant in new jersey Europe and they also have an Iris museum. In ancient times, Iris were used in medicines and they are still being used in perfumes. Nowadays, it is being used on a large scale in sedative medicines. ( Check out the Upcoming New Year Event in France )

Why is Iris the National flower Of France?

Iris is highly popular flower not only in France but also throughout the Europe. The people of France believed that the Iris is a symbol of perfection and love and they considered the three petals of the Iris as the combination of faith, wisdom and chivalry. Traditionally, Iris was considered as the sign of love among the people of France and for the nation. It is highly abundant in France and is found in a variety of color.