National Dump the pump day is celebrated annually on the third Thursday of June. The day is celebrated in order to encourage  people to use mass transit system instead of private transportation to save the fuel provided to us by the mother nature in the form of energy resources present beneath the earth. Extensive use of these finite resources may lead us towards the end of the fossil fuel.

Gasoline is one of the important and widely consumed energy source in today’s world. With the gasoline prices rising day by day, the environmental pollution caused by its use and keeping in mind its limited underground resources. We have no other choice but to limit its use. The limited and wise use of it will surely influence both our environment and economy in a positive way.

So the day encourages us to simply dump the pump or in other words to  use the public transport instead of private transport as it saves the fuel and is economical as well.

History Of  The National Dump The Pump Day

National dump the pump day was first celebrated on in 2005 on the initiative of American Public Transportation Association (APTA). Originated in the USA, it is since celebrated all over the world on the third Thursday of June every year.

The mass transit system, alternatively known as the public transportation is beneficial for us in two important ways. 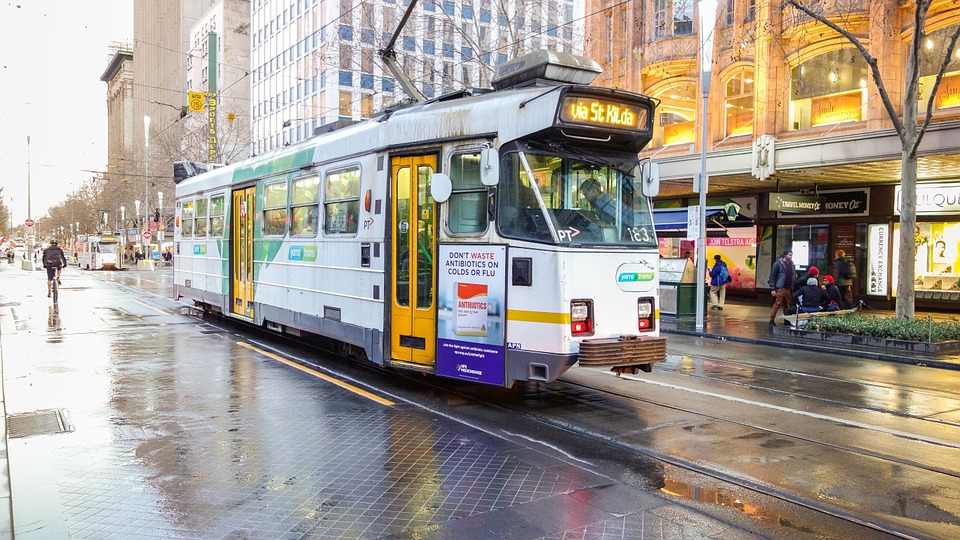 Fuel consumption causes air pollution. Energy is released in the environment along with the emission of different hazardous poisonous gasses causing the air to pollute and raising the temperature of our atmosphere. Gasoline alone, on its consumption, releases Carbon dioxide, Carbon monoxide and other hydrocarbons which are famous for their role in ozone layer depletion. One gallon of ethanol free gasoline releases 8.90 kilograms of Carbon dioxide while 10.15 kilograms of carbon monoxide is produced by the consumption of just one gallon of the diesel fuel. 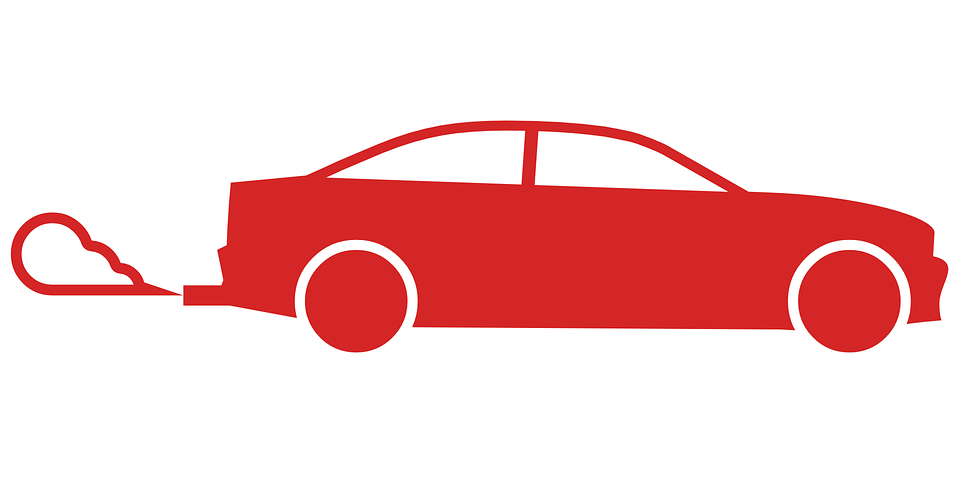 Currently, our world is under dire economic pressure. Every country in the world is facing economic problems ranging from joblessness to inflation and even hyperinflation. We can save billions of dollars every year through public transport. In the US public transport saves 11 million gallons of gasoline per day and hence 4.2 billion gallons of gasoline is saved annually.

As public transportation is cheap, it not only benefits the country and economy on the macro level, it also benefits the individual using it and helps the economy to grow and get strong at the micro level.

Annual dump the pump day will be celebrated on the third Thursday in June this year  by the American Public Transportation Association (APTA) and other public transportation organizations all over the world. More people are expected to participate this time as compared to the previous years because awareness level in the public is much higher this time as much campaign has been conducted to raise awareness and realization among the public about the day and its celebration as compared to the previous years.

Dates For The National Dump The Pump Day In Different Years