National Doughnut Day is acclaimed annually by the Doughnut lovers, Doughnut suppliers, and the fast casual restaurants on the first Friday of June to celebrate and enjoy the doughnuts and honor the Salvation Army Lassies which saved the lives of many soldiers by feeding them with donuts, other deserts, and drinkable in the First World War.

Doughnuts have been the important part of the western cuisine for centuries as their role in WW1 indicates, but are now are becoming famous all around the world simply because they are easy to cook, simple and taste great. The day is hence becoming popular all around the world and is celebrated by the food enthusiasts even outside the United States.

A doughnut alternatively spelled as the donut is a desert food which is usually deep-fried from a flour dough and is
typically either ring-shaped or without a hole, and often filled. Different types of batters, toppings
and flavors are used for baking the different types of doughnuts. These toppings and flavors may include sugar, chocolate,  maple coating and so on.
With its origins in the Western Europe, it is now popular in many countries where its different varieties and types are prepared and is largely consumed in these countries as a sweet snack. Doughnuts can be prepared at home, besides that they are readily available  in bakeries, supermarkets, food stalls, and franchised specialty outlets.

History Of  The National Doughnut Day

At the beginning of the twentieth century, many countries of the world found themselves indulged in the Great War also known as WW1. The Great War brought with itself the Great depression.  At that moment, an army consisting of volunteers from the United States, known as the Salvation Army volunteered itself to visit France and help the United States soldiers fighting overseas on the front lines by providing them with food and water. Salvation Army volunteers headed out abroad to set up administration cottages situated in deserted structures close to the front lines where they could bake goods. Since it was difficult to bake the food items in the war zone where all the buildings and houses were abandoned and little facilities were available for the cooking, it was decided to provide the army with doughnuts as they are easy to bake and were a quick source of energy for the soldiers tired from the war.

The army consisted of 250 men and women from Chicago. The women serving in the army soon got the fame under the name of “Doughnut Dollies”.

How to make Doughnuts

There are many different ways to prepare Doughnuts at home, work, shop, and picnic etc.. Down here, are two easy recipes to make Doughnuts. 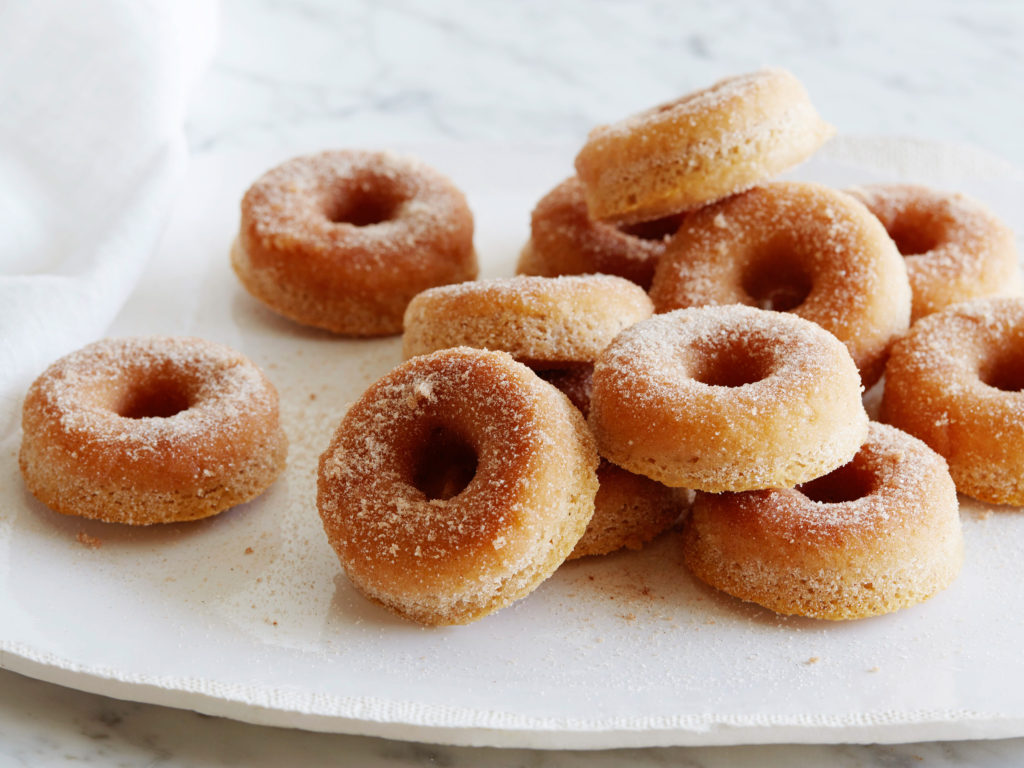 Baked doughnuts, as their name indicates are baked instead of frying. Here is the simple recipe of yummy baked doughnuts.

Ingredients that you Need – Baked Doughnuts

Add salt and the baking powder in the flour and mix them all together. In a separate pan put an egg and oil in the sugar and stir it until it gets mixed. Then pour milk slowly into the mixture while continue stirring. At the end put the vanilla extract into the mixture and make sure that all the ingredients have been mixed thoroughly. Now, it’s time to mix the two mixtures together. Mix them slowly and gently while stirring.

Once the mixture is completely combined and smooth pour it into the doughnut pan filling it about two third to four. Bake them at 350 degrees for about twelve to fifteen minutes. 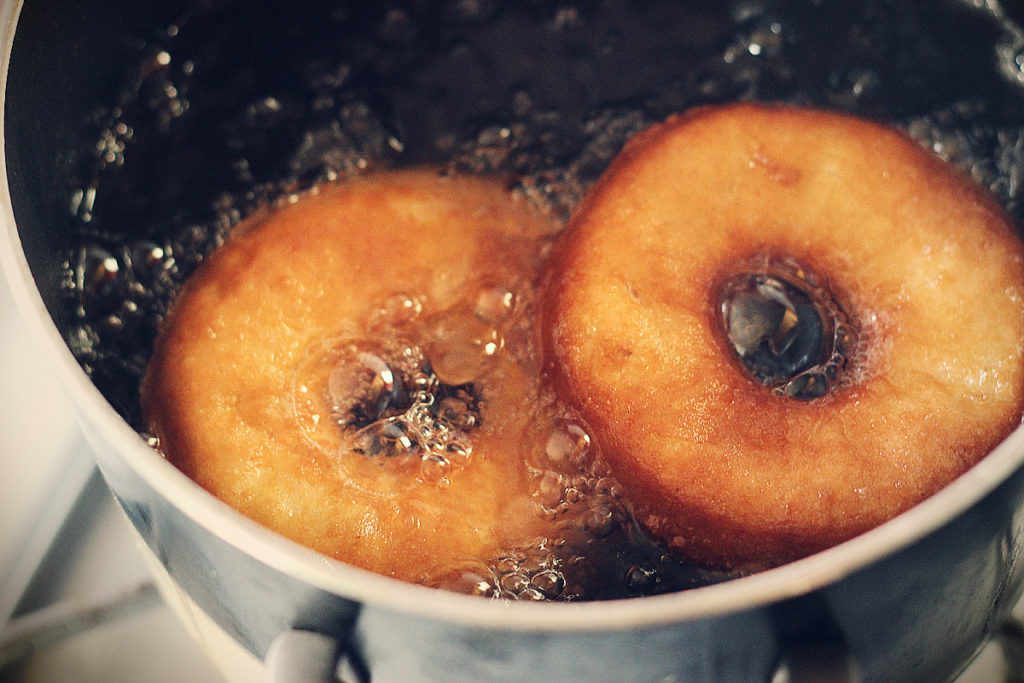 Fried doughnuts are deep fried in the pan and their doe is prepared manually instead of using doughnut pan. And this is how you can prepare fried doughnuts at home.

Ingredients that you Need – Fried Doughnuts

Mix together all the ingredients and stir it until the mixture is nice and thin. For the dough, you will need a small round cutter and a rolling pin. Use two of the does at a time and press them gently together keeping in mind that pressing them too hard will not work at all. Just gently push their edges together and roll them with the rolling pin again don’t flatten them too much by pressing too hard. The last thing you need to do with the doughnut is to put a small hole in its center with the help of a round cutter.

Use the already prepared mixture for the topping. To do that, pick your doughnuts up, turn them upside down into the glaze and wiggle them to make sure that the topping sticks to the doughnut.

How to Celebrate National Doughnut Day

National doughnut day can be celebrated by preparing the fresh doughnuts at home and sharing it with family and friends. There are of course freebies available and different companies offer different deals and freebies keeping in view the significance of this day. Most important of these restaurants and doughnut shops include Duck doughnuts, Dunkin doughnuts, Maple doughnuts, Tom and Chee, Tim Hortons and so on. The deals and offers range from reduced prices of the doughnuts for this day to get a free doughnut with the purchase of any beverage. Maple doughnuts, however, steals the show by providing free doughnuts for the day.

We should however not forget the spirit of sacrifice and humanity and must participate in the fundraising campaigns with open hearts.

If you want to enjoy making and eating the doughnuts at home but don’t know how to actually make them, then you can use simple recipes mentioned above. You can also prepare Chocolate Eclairs, and serve them as Doughnuts. Also wish your friends “Happy National Doughnut Day”.